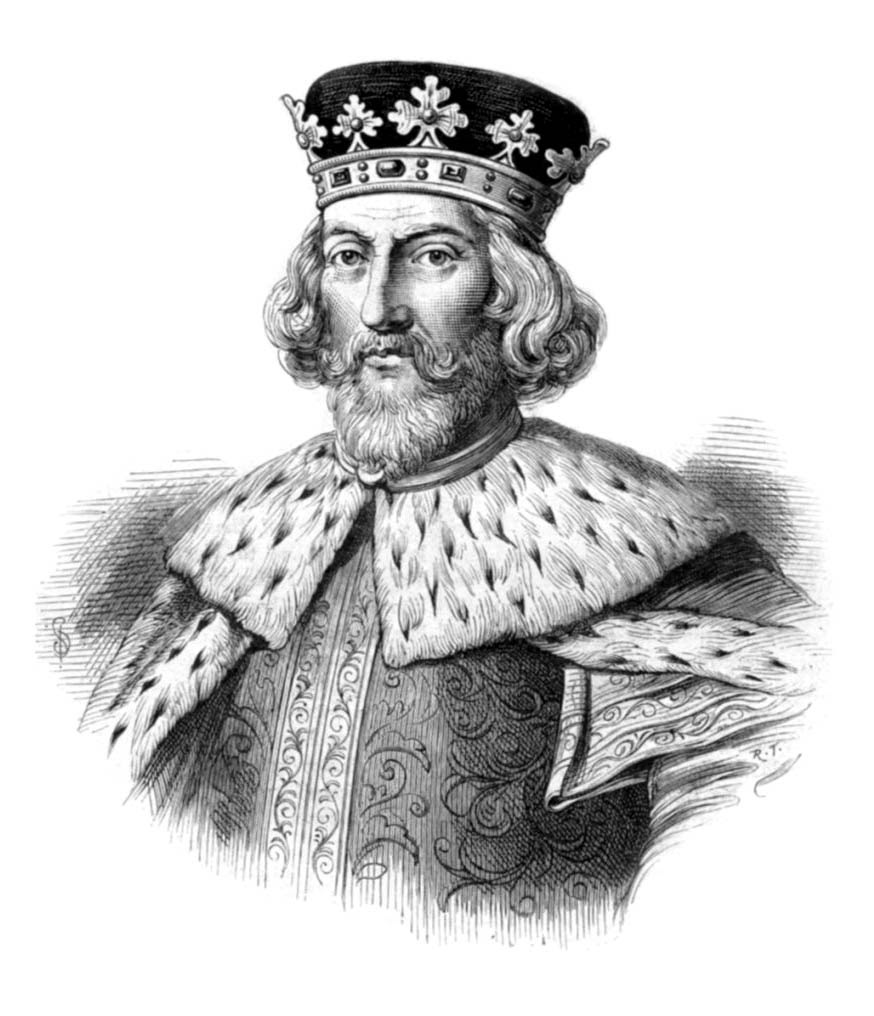 I've been on a bit of a tear lately about the Plantagenets--Henry II, Richard I, and my namesake, poor old John Lackland. It all started with my background research for "Command and Coercion," which is, I am glad to say, in the final stages of editing. But reading about Henry II is addictive--his personality--like that of his antagonist Thomas Becket--is compellingly presented in contemporary materials that his modern biographers have a plethora of material to work with. (Becket's correspondence, as translated by Anne Duggan makes for compelling reading). And when you're done with him, what can you do but read further, to see what happened to the rest of the cast?

Richard Coeur de Lion is the stuff of legend, and, poor old John (some of his enemies called him "Softsword" for being willing to negotiate; how do you not feel for the guy?) had to follow the most able and the most valiant king, respectively, of medieval times. Daunting, what? All of which has interested me in John. His capture of his rebellious nephew Arthur argues that he was capable of the Angevin speed and powerful attack tactics created by his father and perfected by Richard; his dry wit sometimes comes through in the chronicles, even though the monks' disdain for the king is patent. But who was John?

Well, I'm checking that out through several sources. First, W.L. Warren, author of what remains the definitive biography of Henry II, also has written a life of John. And the marvelous New Interpretations series from Boydell & Brewer, which allowed me to update my awareness of Henrican scholarship has also put out a volume of John. I'm also planning on reading Kate Norgate's classic history of the Angevins, and, as a lark, I'll give James Goldman's Myself as Witness a try.

I doubt this will lead to any new writing; it's just to scratch my itch to know the facts, insofar as they can be known.

Oh, and proof that you can't improve on Katherine Hepburn and Peter O'Toole:

Count me with Jed Bartlet.