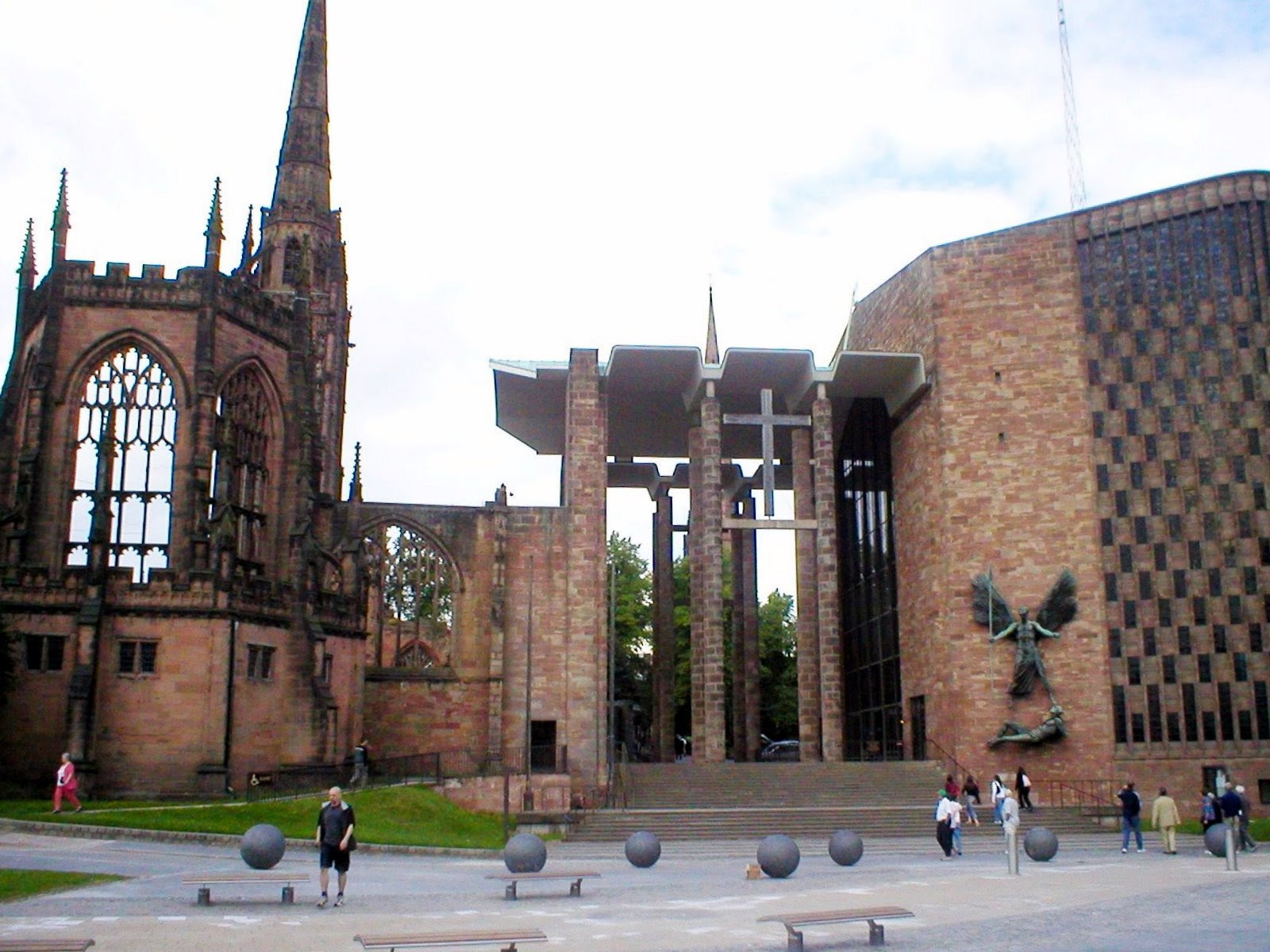 I don't often share about my personal life, let alone my spiritual journey. Just a little over two years ago, my entire life, including my marriage, shattered like glass. I found myself bereft of the home I had thought I'd grow old in, and the relationship I'd believed would last--didn't.

I won't write more of this--other than to note that the loyalty of family and friends has been inspiring, and that those who came to my rescue were unexpected, and all the more dear to me for that. Oh, and that miracles do come in our lives when we least expect them. (Sometimes a truism is just true). But there was, of course, a price: a large part of my missionary zeal for the law was shattered, along with the old life.

This wasn't just destruction, I have come to believe; it was metanoia. Because the Church has, ever since, been calling--almost literally; I found myself drawn in, first just as part of the congregation. Then attending some theological discussion groups. Then helping out with some work, and then as a Lay Eucharistic Minister, and Morning Prayer officiant. And my long-dormant thoughts of ministry reawakened. I'm not sure whether it's the diaconate or the priesthood, but I believe, for the third time in my life, that I am called to ordination. This time, I'm not letting the call go unanswered. It's exhilarating and frightening--awesome, truly--at once, and, to help clarify my discernment efforts, I'm going on retreat starting Friday.

And, as I stand at the threshhold of the ruins of what went before,and the unexplored future, I think again of my spiritual awakening at Coventry Cathedral, and realize that the journey is still ongoing.

Not, I suppose, an inappropriate way to start Lent--a thoroughgoing reassessment, and effort to listen to the "small, still voice," and decipher its meaning.
Posted by Anglocat at 7:24 PM